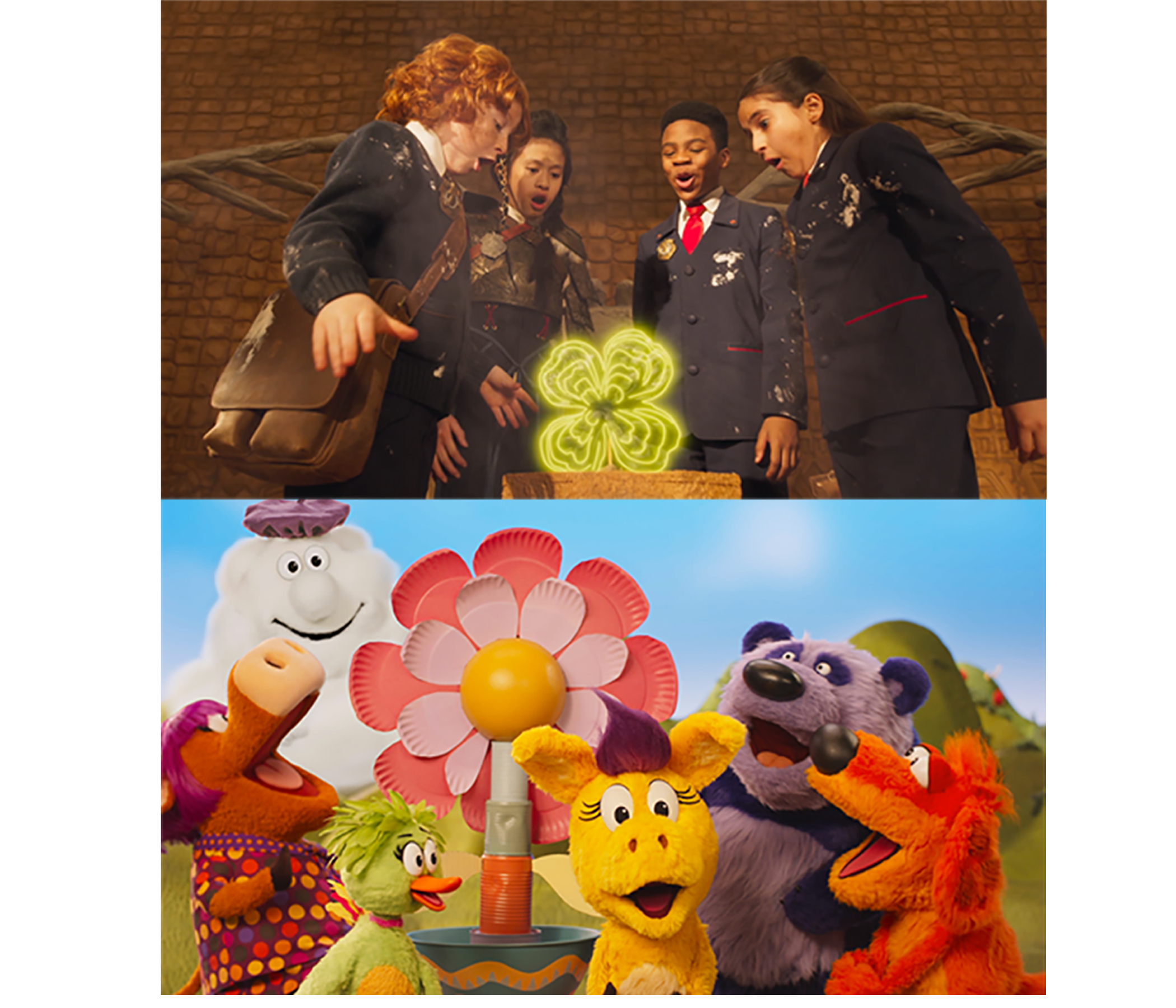 The awards honor outstanding achievements in television and contributions to the medium.

The Television Critics Association (TCA) announced the nominees for the 37th annual TCA Awards, honoring outstanding achievements in television and enduring contributions to the medium’s heritage. Two series from Fred Rogers’ Productions, Donkey Hodie and Odd Squad, have been nominated for Outstanding Achievement in Youth Programming. This is Odd Squad’s sixth TCA nomination, while Donkey Hodie has been recognized with its first nod in its premiere season.

Other nominees in the category include The Baby-Sitters Club, Bluey, Emily’s Wonder Lab, Sesame Street, Waffles + Mochi, and Xavier Riddle and the Secret Museum.

“This was an incredible year for fresh, inclusive content and new creators, and our nominations are a reflection of that,” said Melanie McFarland, TCA President and TV Critic for Salon. “The TCA membership selected from a wealth of original offerings that broke fresh ground and presented exciting, thought-provoking experiences that redefined the television landscape. Although we will not be able to honor these landmark achievements in-person, we look forward to celebrating 37 years of the TCA Awards and sharing our top picks when the winners are unveiled.”

We are delighted that Donkey Hodie and Odd Squad are part of this amazing list of nominees. Congratulations to our incredible production teams and partners at Spiffy Pictures, Sinking Ship Entertainment, and PBS KIDS.

Winners will be announced during a virtual ceremony later this summer.