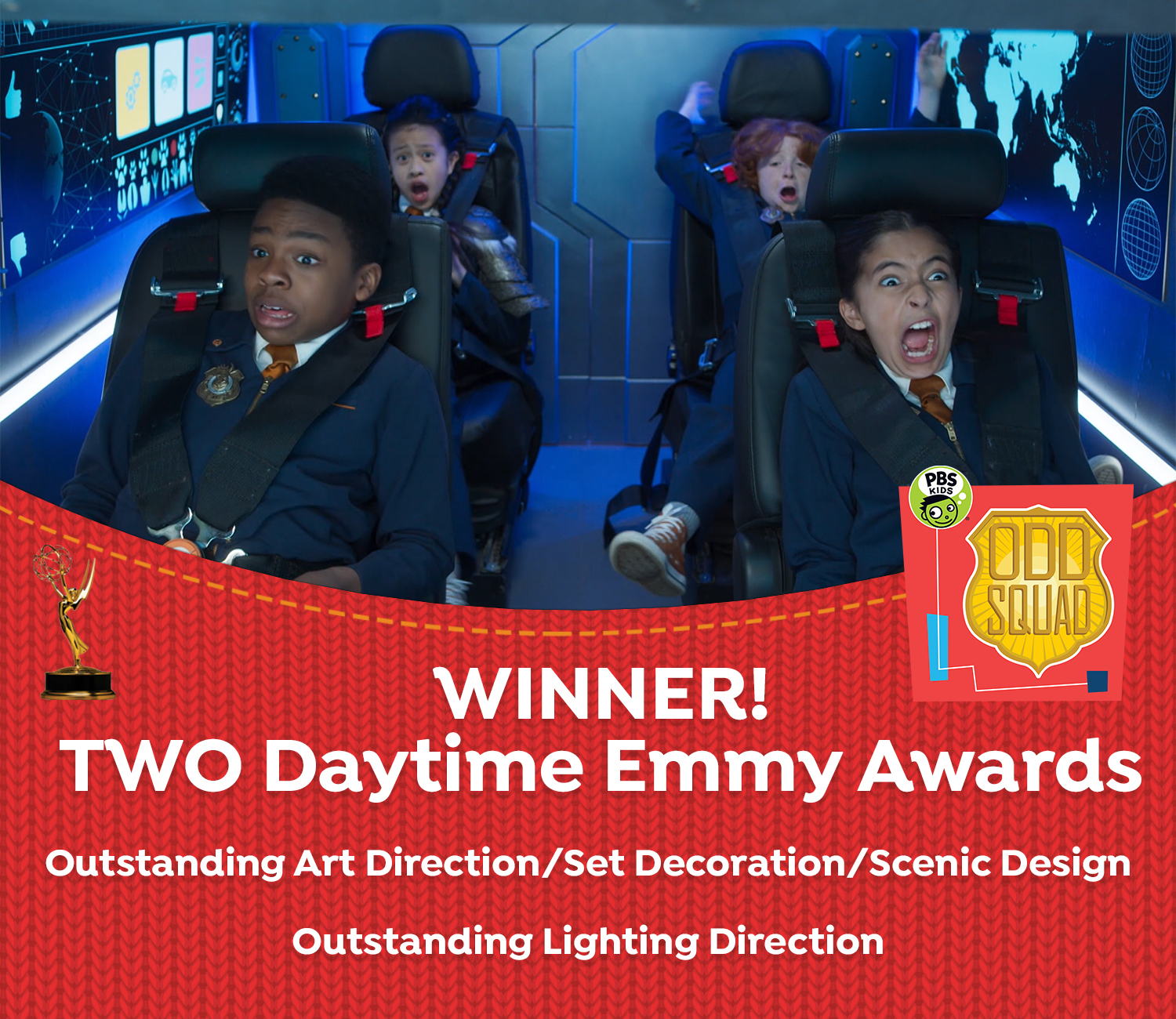 The series has been nominated for Daytime Emmys every year since 2015.

Additionally, the National Academy of Television Arts & Sciences (NATAS) announced nominees for the Children's & Animation and Lifestyle categories on June 28. Odd Squad garnered an additional nomination for Outstanding Preschool, Children's or Family Viewing Program. The winners of these categories will be announced in a virtual ceremony on July 17 and 18. Click here for the full list of nominees.

Fred Rogers Productions is thrilled to share these honors with our production partners at Sinking Ship Entertainment and PBS KIDS!