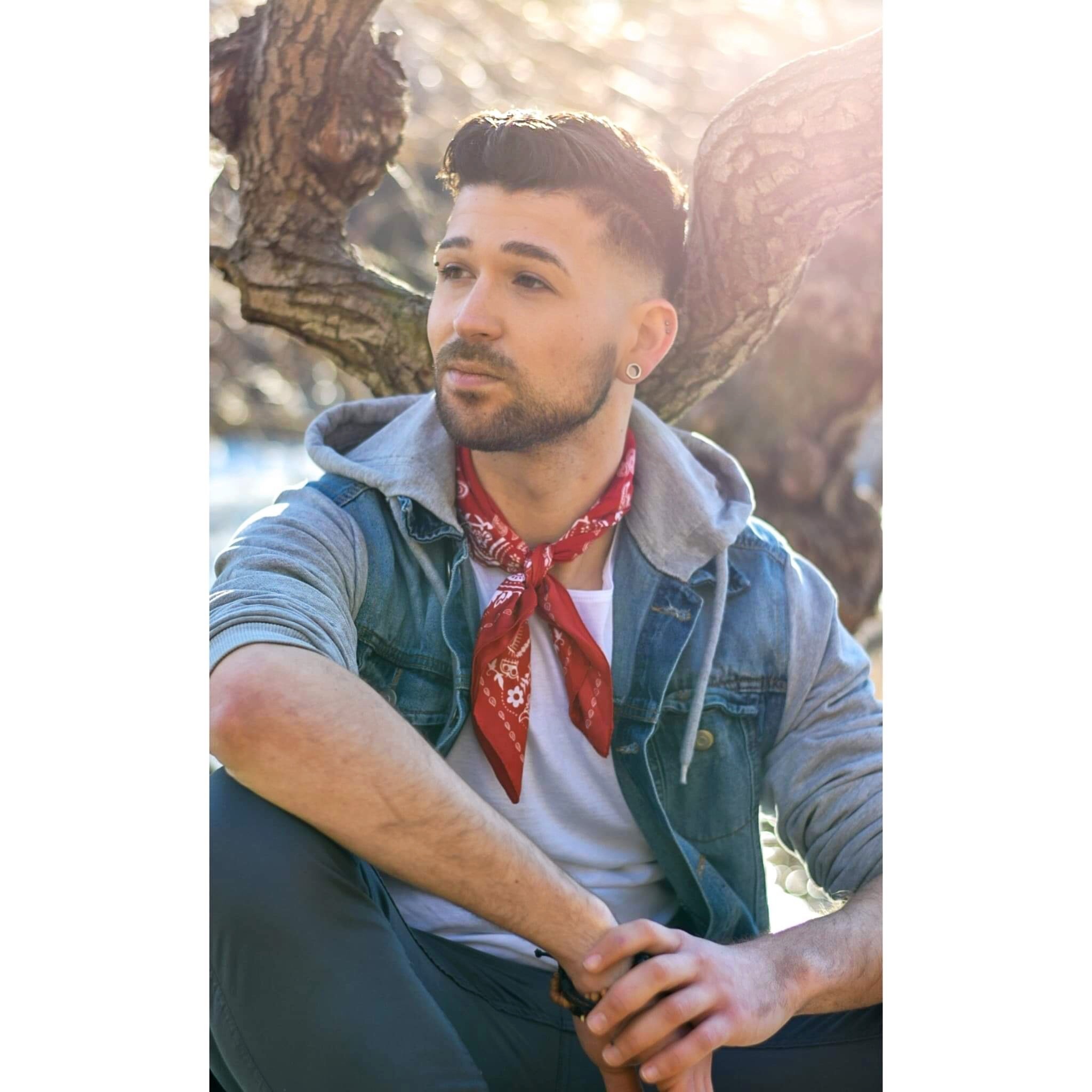 Get to know Kevin Morra, a prop builder at Sinking Ship Entertainment. He talks about his work on Odd Squad, his love of Star Trek, and his on-the-job experience with balloon animals.

How did you get into prop building for television shows?
Honestly, I’ve been building my own replicas and costumes since the age of five (gauntlets from Cleopatra 2525, and wearable claws from X-Men) They were terrible and made of popsicle sticks and paper maché, But I was sure proud of them at the time. I never considered prop building in the realm of career possibilities. I was a hobbyist cosplayer and I’ve always enjoyed building and construction, but it wasn’t until my second year of college when the institution I was attending developed a new practical film effects course where things began to click. Long story short, I took the course and it opened my mind to what was possible, proceeded to drop out. And then somehow found my way into the industry and never looked back!

What was your favorite television show when you were growing up?
Oh, I watched a lot of television. And still do. Growing up however It it was all about Power Rangers, Digimon, Reboot, Beast Wars, Buffy, CCS, Farscape, and beyond all else STAR TREK (so much Star Trek). Honestly everything I watched then and continue to love now is in the genre of fantasy and sci-fi. From an early age I was captivated by stories that took me into another worlds. Magics, aliens and monsters were always my jam.

What steps go into your role in an episode of Odd Squad?
I’m actually incredibly lucky to have scored a gig like Odd Squad, the crew is amazing and props team are the coolest bunch of weirdos you’ll ever meet. The amount of creative freedom is lovely. Occasionally the process is very structured, and designs get drawn up and approved before they are sent my way. However most of the time I get a look at the script and find out it calls for some kind of outrageous build, like a super high-tech containment unit, an army of robots, or even 1,000 balloon animals! I’m usually given liberty to just dive in and create whatever I think that it would look like! And then my coworkers help dial my ideas back to reality. Also now I’m proficient in balloon animals!

What is your favorite episode of Odd Squad?
Without question it’s gotta be "Odds and Ends." What’s not to love? It’s an extra-long episode where the villains are more maniacal than ever, the wackiness is cranked up to 9,000, there’s gadgets galore, and a super awesome Mech Suit. That’s a win in my books.

What's your favorite Odd Squad gadget?
Truth be told I can’t actually talk about my favorite gadget until the debut of the new season on Odd Squad. However my second favorite gadget is definitely the Dimension-a-nator. Opening portals to other dimensions with a flick of a switch! Yes, please. It’s one way to live out my Sliders fantasy.

What do you like to do when you're not working?
In the shop or out, you can always find me with a book in my bag or an audio book blasting in my ears. I still love to work on my own cosplays. I definitely play a lot of video games (currently Warcraft3 but I’m very hyped for the new Pokémon). When not plopped behind a screen, my partner and I are out on the lake or hiking a new trail up north. Despite all of my stationary habits, I do enjoy being active.