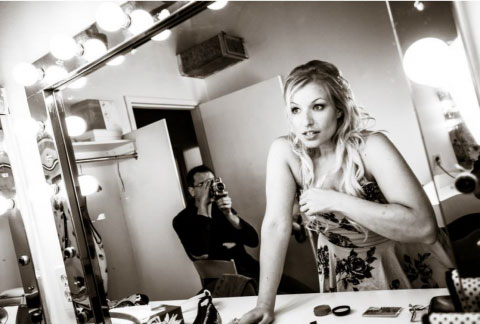 Get to know Amanda Vernuccio, production designer for Odd Squad.

Get to know Amanda Vernuccio, production designer for Odd Squad. She talks about her favorite episode of Odd Squad and what she's most looking forward to in Season 3.

What led you to work in production design for television shows?
I've wanted to design sets since I was 9 years old and realized that that was a job. I started by designing sets for theatre, then moved to designing haunted houses for a theme park, and about five years ago finally got to break into film and television. This is my dream job! Being able to read a script and then help to bring that story to life is an incredible feeling. I honestly can't picture myself doing anything else.

What were your favorite television shows when you were growing up?
I had a ton! She-Ra, Teenage Mutant Ninja Turtles, Full House, Saved by the Bell. But if I really had to choose, I'll probably go with The Muppet Show or Fraggle Rock. Anything Jim Henson really, he's a big reason I wanted to get into film. The worlds he created still blow me away today, and the fact everything was made by hand and not CGI or VFX makes it that much more amazing.

What are the steps that go into designing a set for an episode of Odd Squad?
It’s a pretty big process that has to be done in a short period of time. It starts with reading the script and starting to brainstorm ideas. I will then have a meeting with the writers, creators, and directors to discuss what they envisioned and want to see. After that I will start to draw up a design for approval. Sometimes you will have to go through two or three different designs before one is approved. Once that design is approved, I will then hand it over to my team to build and create. The whole process on average from start to finish takes about two to three weeks.

What is your favorite episode of Odd Squad?
Probably “Villains Always Win“ from Season 2. I thought that was a really fun episode. I remember laughing pretty hard when reading the script. I also loved getting to create a cheesy game show set. At first they wanted to go a little more modern, but I insisted that they have to let me go cheesy 80s game show-style. It’s what I had pictured while I was reading it. I was really proud with how that set turned out in the end, and the cheesiness helped add to everything.

What do you like to do when you’re not working?
Answering this makes me look like a pretty boring person! I like to travel, go to the movies, going out with friends, craft projects, going to antiques stores, people watching, sitting on my porch with a cup of coffee and a good book. You work long and crazy hours in the film industry, so when I have time off I try to relax and recharge as much as I can.

What are you most excited about (without spoilers!) for Odd Squad Season 3?
Obviously the sets! The new set still has the same Odd Squad feel but there’s something hidden in every corner and something new is revealed or shown in every episode.
Watch Odd Squad weekdays on PBS KIDS. 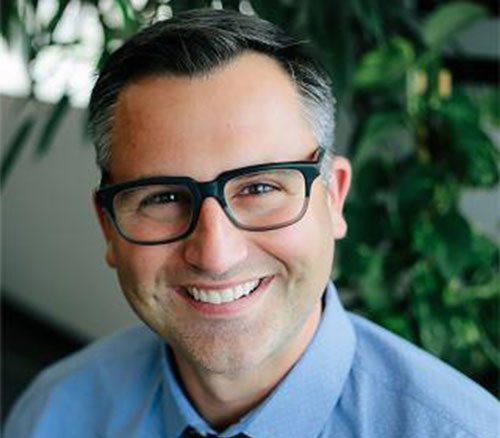 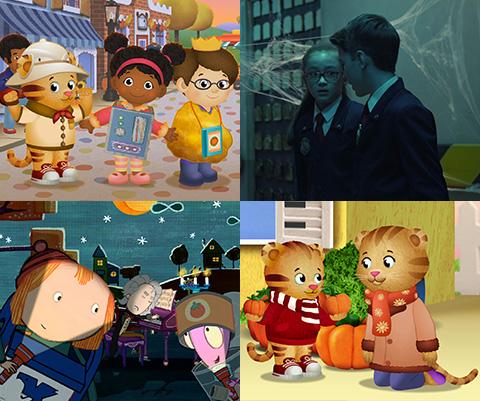 Get ready for a spooktacular October on PBS KIDS!