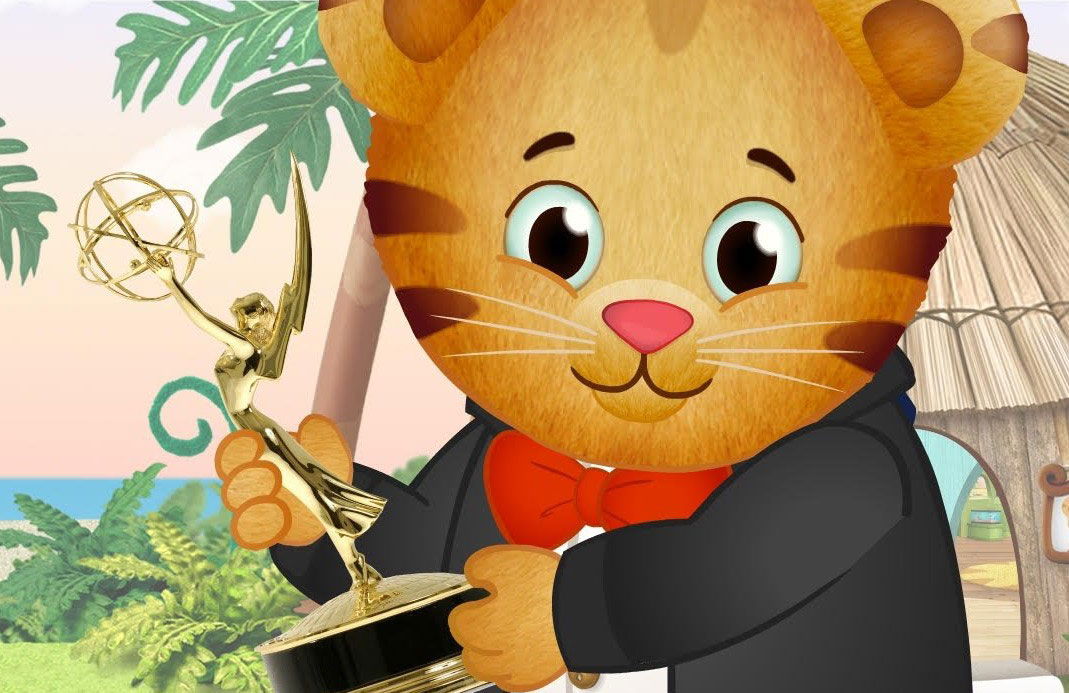 The Mid-Atlantic Chapter of the National Academy of Television Arts & Sciences (NATAS) announced today that it will present the 2015 Board of Governors Award to The Fred Rogers Company.

The Mid-Atlantic Chapter of the National Academy of Television Arts & Sciences (NATAS) announced today that it will present the 2015 Board of Governors Award to The Fred Rogers Company. The prestigious award, which is bestowed by NATAS to recognize career longevity, lifetime achievements and significant contributions to the television industry, will be presented to the nonprofit children’s media company at the 33rd Annual Mid-Atlantic Emmy® Awards on Saturday, September 19, 2015.

“We are thrilled to honor The Fred Rogers Company not only for its longstanding broadcast and community service legacy, but for its current, cutting-edge innovations in international children’s programming,” said NATAS Chapter President Michelle Bradsher. “Even after Mister Rogers’ Neighborhood, the company has continued to thrive and to produce other high quality national programs for children, including the award-winning programs Daniel Tiger's Neighborhood, Odd Squad and Peg + Cat.”

Founded in 1971, The Fred Rogers Company specializes in creating quality children’s programming for public television, which continues to advance the philosophy and values of its founder, industry pioneer Fred Rogers, by developing ways to engage new generations of children and families.

“It’s such an honor to be recognized with The Board of Governors Award,” said William H. Isler, CEO of The Fred Rogers Company. “We’re carrying on Fred’s philosophy that media is an incredibly powerful tool and should be used to convey positive messages. That’s what inspires us and what’s behind everything we create for children and their families.” 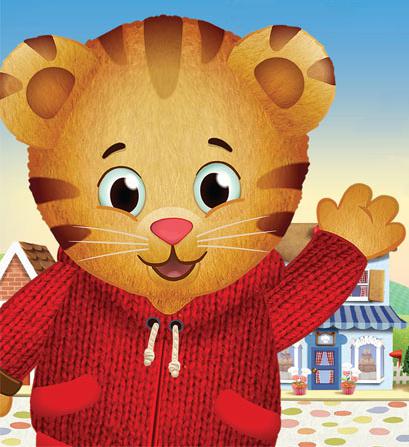 Daniel Tiger has a new ride at Idlewild Park in Ligonier, PA, which was the amusement park Mister Rogers visited in his own childhood. 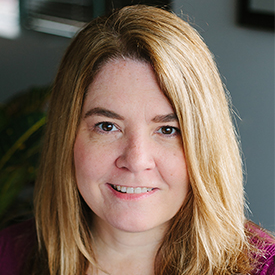 The Fred Rogers Company Welcomes Ellen Doherty to the Neighborhood!

We’re pleased to announce that Ellen Doherty has joined The Fred Rogers Company as executive in charge of production.