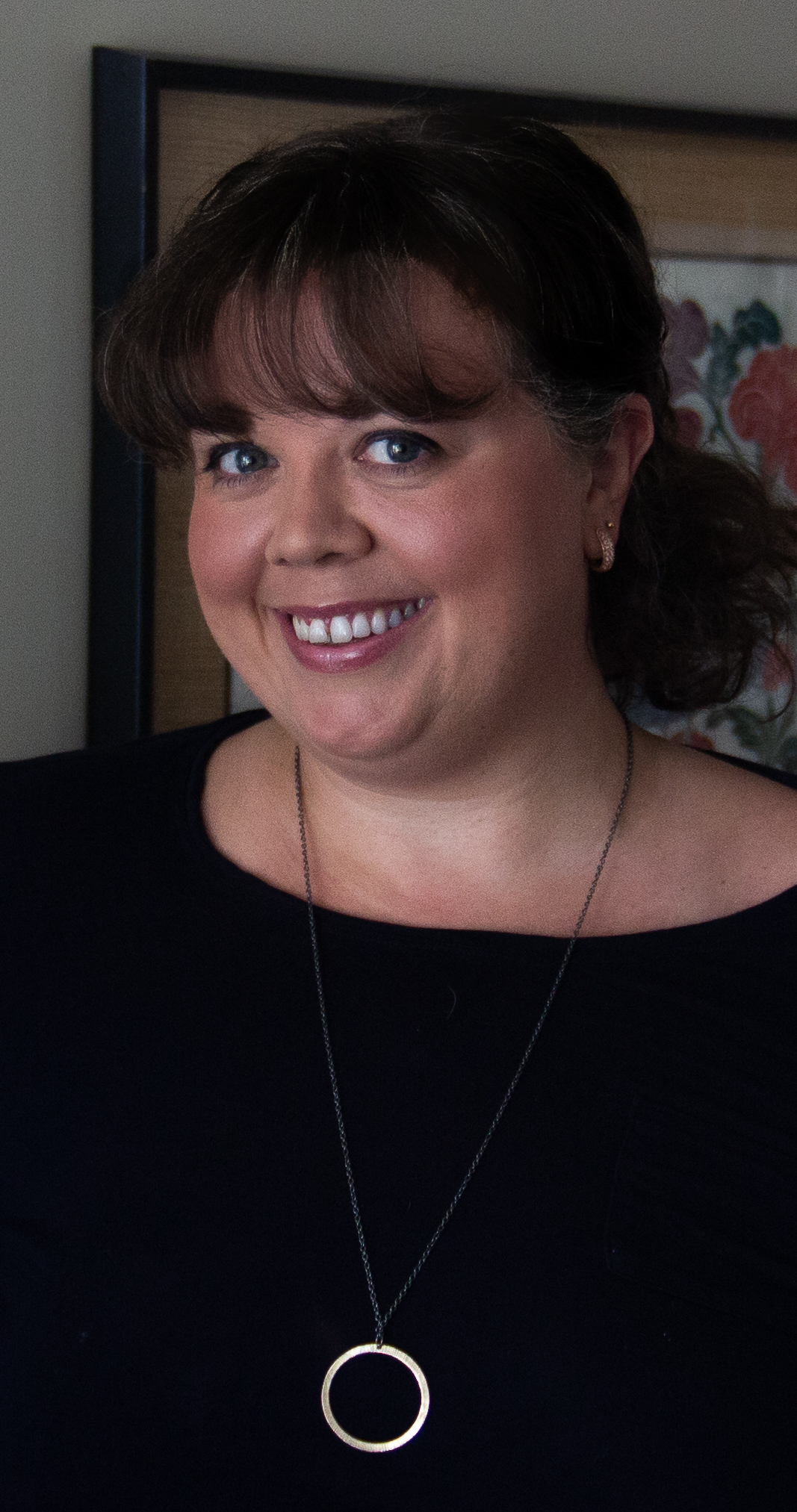 I had a pretty winding path to get to my place in children’s television, working as a chef, nanny, and personal assistant before beginning my film career in documentaries. I joined Sinking Ship in 2017 as the Production Coordinator on Odd Squad Season 2, which was my first kids' TV experience.

I really loved Wishbone when I was little. There was something about that dog in these fantastic situations, I secretly hoped that my puppy was also having these epic adventures when I wasn’t around!

Describe your role on Odd Squad.

I started out as the Production Coordinator, working with the cast and crew to make sure that everyone was in the right place, at the right time, and that we had everything we needed. Since then my role has evolved to Director of Partnerships for Sinking Ship Entertainment, where I handle a number of things, but one of them is working closely with Fred Rogers Productions on Odd Squad marketing, social media, and things like that.

There are so many great ones! The big epic two-parter episodes are always amazing, like "Who is Agent Otis?" but I think my favorite episode is "The Scientist." Oona is so funny trapped in the alternate dimension!

I like to cook, go for walks with my dog, and hang out with my kids!